According to Seeking TV on YouTube, Brandon Wade, CEO of Seeking Arrangement (the world's biggest sugar daddy dating site), has created a charity which helps women in Alabama with abortion. 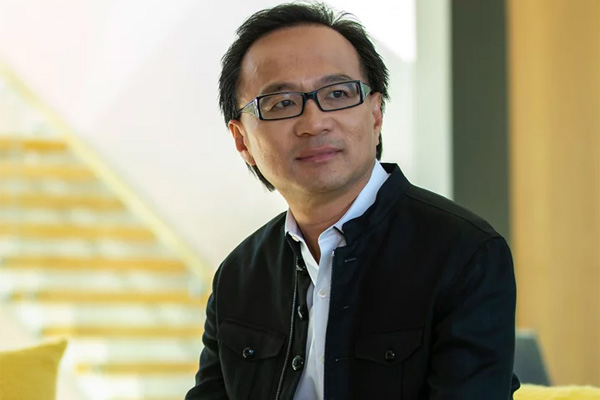 To conclude, abortion is a controversial and sensitive topic in western countries in this day and age, but it's an unavoidable topic as well.